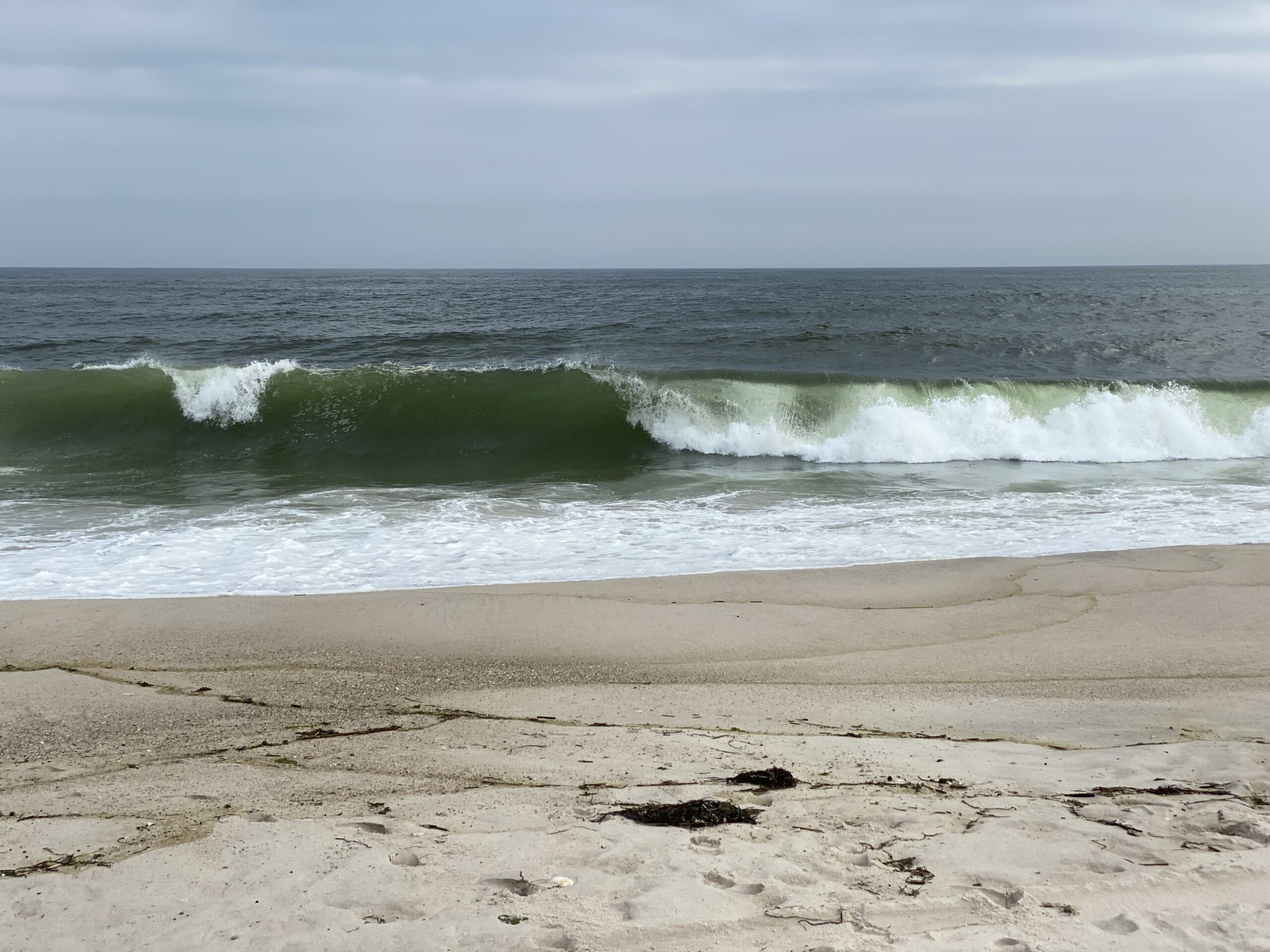 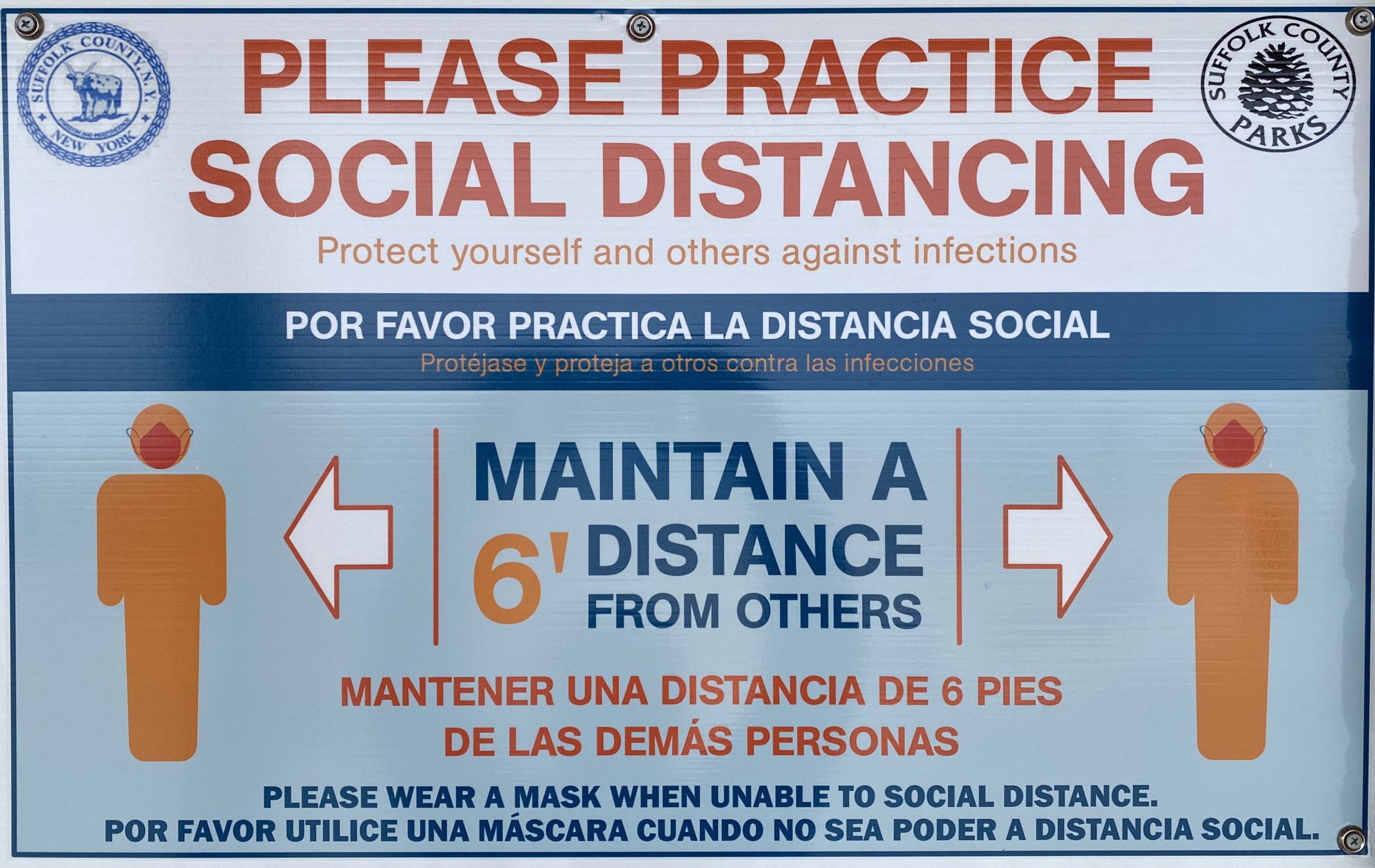 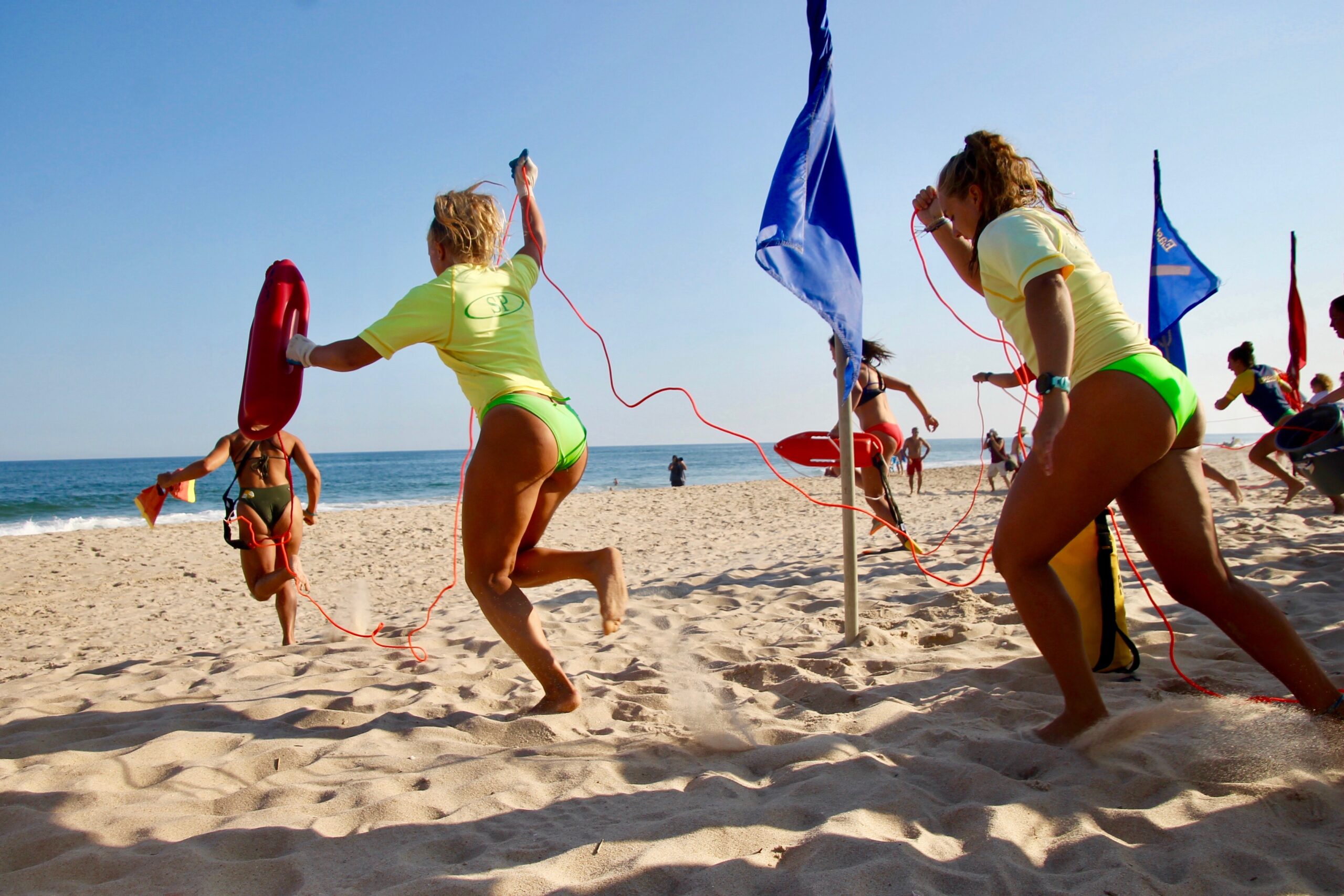 The Smith Point Lifeguard Association negotiated a one-year deal with Suffolk County Administration to raise average hourly pay. Our union represents approximately over 100 lifeguards at all three Suffolk County beaches; Smith Point, Cupsogue and Meschutt. We are happy to announce that this deal will put our lifeguard compensation more on par with that of […]

COVID-19 vaccinations are now available to everyone aged 12 and older. According to medical researchers, vaccination will help protect you, your family and your community from the virus that causes COVID-19. By getting vaccinated, you can end the damage to our economy, prevent more illnesses and deaths, and eliminate COVID-19. For more information, please click […]

Memorial Day History Three years after the Civil War ended, on May 5, 1868, the head of an organization of Union veterans — the Grand Army of the Republic (GAR) — established Decoration Day as a time for the nation to decorate the graves of the war dead with flowers. Maj. Gen. John A. Logan […]

Summer is just around the corner… check how many days until Memorial Day Weekend.

All prospective candidates, please be advised that the 2021 Lifeguard Training Course for the 2021 Summer Season and pool training is on hold for now because of COVID19. Please check back in March for further details.