Consists of an approximately 500 meter individual swim. A maximum of three (3) entrants per team can compete and all count toward team event score. Swimmers start from the beach and swim approximately 250 meters from shore and return to the coastline. The race will conclude with a 20 meter run across a designated finish line.

A maximum of three (3) entrants per team can compete and all count toward team event score. Runners will race one mile down the beach to a flag about which they turn clockwise and proceed back to the starting point where they will finish. The Start/Finish and turn around the flag are located in the soft sand.

Two rescuers, one beach control, and one victim make up a team. Victim will be placed approximately 100 meters from shore, adjacent to a marker buoy. The rescuers will swim to the victim with a standard floatation device and line. They will proceed to secure the victim in a triangular hookup (each rescuer must be in contact with the victim and the rescue line) and then the rescuers and victim will be pulled to shore by the beach control. All competitors must cross the plane of the finish line simultaneously, carrying the victim. No pre-made loops for facilitating the pull are allowed.

There are four competitors per relay team. Each competitor will paddle approximately 100 meters out to their appropriate buoy, turn clockwise around the buoy, and return to shore. Competitors must exchange rescueboards behind a designated starting line and round their flag on the beach in a clockwise direction.

Two beach controls, one swimmer, and one victim per rescue team. Victim will be placed at a marker buoy approximately 100 meters from shore. The swimmer will swim a rescue line from a land start to the victim. The rescuer must then secure the victim and maintain control of the victim during the entire pull by the beach control. The rules and structure of this event’s finish are identical to those described in the three-man rescue.

There are four competitors per relay team. Each will follow a course consisting of approximately 200-meter run, a 150-meter swim, and a 200-meter run back to the starting area. A hand touch will start the next relay member.

A maximum of three entrants per team can compete. USLA rules apply. The event will consist of three preliminary heats and one final heat. The three victorious competitors from each of the preliminary heats will advance to the final. All three will count toward team score.

All rescue equipment must be standard ocean rescue apparatus regularly used in connection with ocean lifesaving. The individual team must supply all equipment. Rescue boards may not be longer than the USLA specifications mandated for competition.

• Prior to each event, the judge(s) will explain the rules to all competitors.
• The judge(s) retain the right to disallow the use of any equipment which they feel will place other teams at extreme disadvantages.

• All finishes will be decided when the plane of the finish line is broken.

• Each team is composed of twelve (12) members including victims.

• All competitors must wear caps for safety and identification. 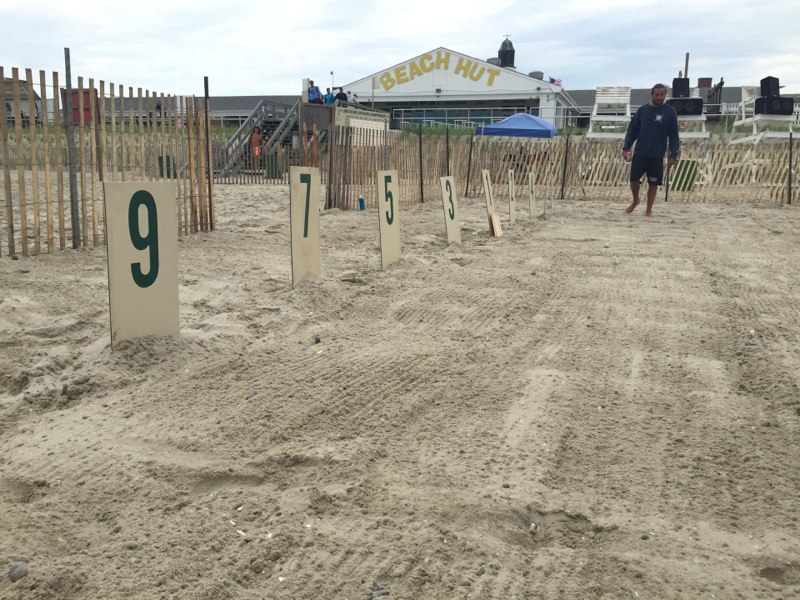 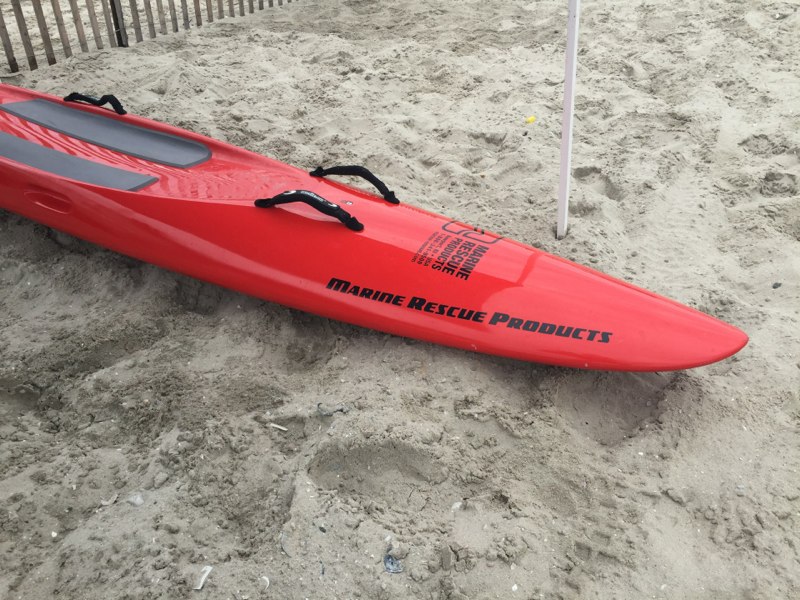 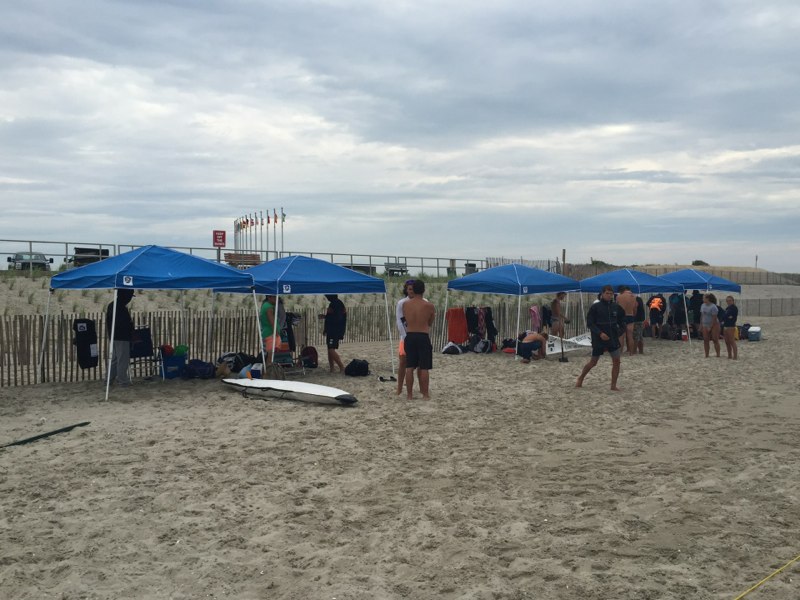 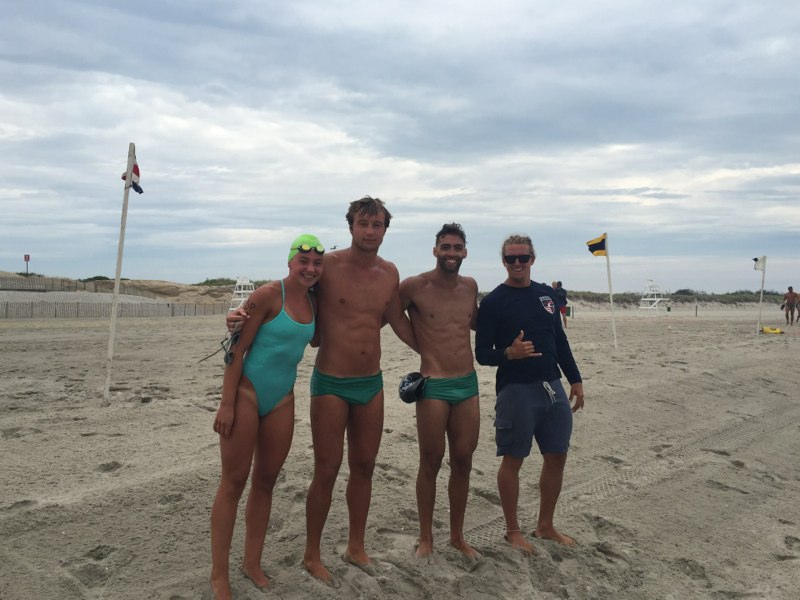 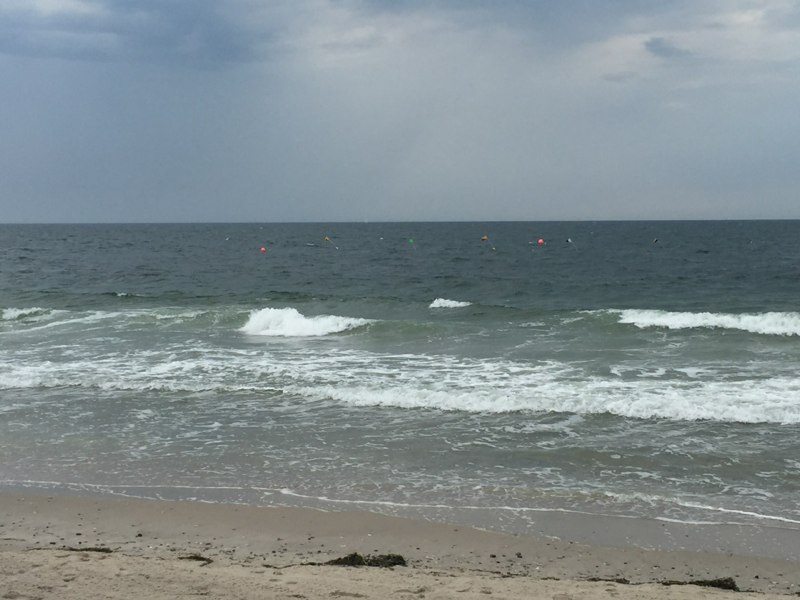 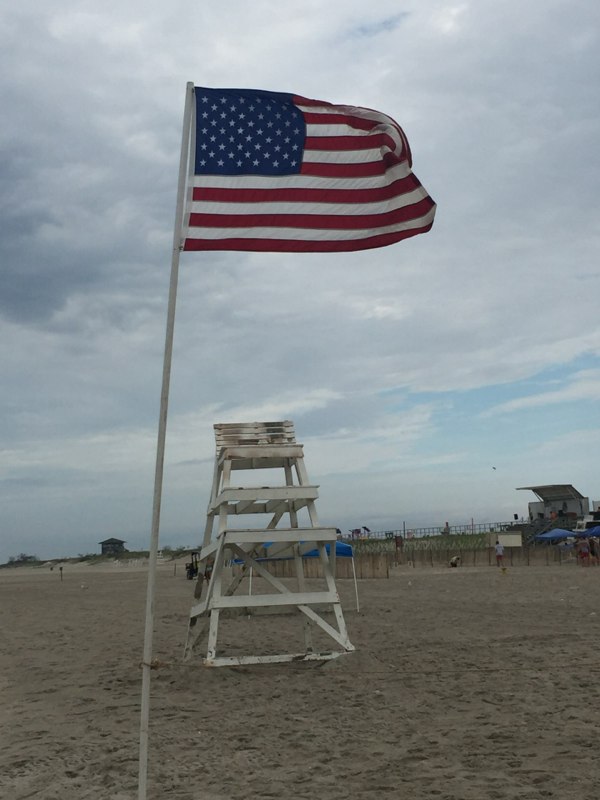