The purpose of this page is to bring all of the Smith Point Alumni, young and seasoned, tall and short, living on Long Island or California or elsewhere together… Each summer, every-single one of us has a story to tell … how Smith Point changed you, helped you or just simply made you the man or woman that you are today. The stories are always good ones!

Doug Farrell, who started working at the Point in the 1960s was willing to share his story first… will you?

Going east on Sunrise Highway you turn South onto William Floyd Parkway which takes you over a bridge to the Barrier Island and a county park called ‘Smith Point’. Being very accessible by car many people from all over Suffolk County and as far away as Brooklyn have come back to enjoy this beautiful Ocean Park Beach.

It is a protected County Park. Protected by county park rangers and Smith Point Ocean lifeguards. In the early 60s, Smith Point lifeguarding was molded into a special group of men by two men; Mr. Richard Bell and Mr. Joseph Dooley. To work as an ‘Ocean Lifeguard’ you had to pass a rigid exhausting ocean lifeguard exam which depending on the number of applicants could take all day.

It was Mr. Dooley who ran the test for the county as head examiner and have hand picked his assistant examiners. Joe did not put all his faith in just great swimming ability to pass his test. He liked the big ocean with big shorebreak with walls of white water. Yes this would be a true test of a young man’s ability to prove more than swimming strength. If you pass that test after multiple attempts and Dooley could really see the intestinal fortitude or guts of an individual, and heart, you may be invited by him to join a ‘Band of Brothers’ under the employee as a Smith Point lifeguard.

There was a significant mental status that you felt you achieved. You work with the cream-of-the-crop and assistant chief Joe Dooley, who ruled with a no-nonsense-attitude and para-militaristic from his boss Dick Bell. Watching a potentially dangerous ocean was key to the job, never a drowning on Smith Point Beach, two to a tower with one man down, limited talking to the public and young ladies, we work quardroned by for green steaks and a rope of rectangle forbidding public access and causal associations.

A rigid daily workout was mandatory and then the right or passage began as a seasoned ‘Old Salts’ took young rookies under their wings and taught them how and why we were the elite Ocean Lifeguards of Smith Point. Sunday morning sermons by Mr. Dooley to the group spelled out expectations in no uncertain terms. There was always room for improvement, which kept even the seasoned veterans on their toes. As you got through your rookie year and possibly asked to return for a second season, you felt a great sense of pride. You still had a lot to learn but the evaluation process had began and you were becoming part of the group young man that was very special. Was it the pseudo militaristic attitude inducted by Dick Bell or Joe Dooley’s protection over his special almost handpicked group, but you felt the great pride to be coming back year after year to this summer job on the other side of the Smith Point bridge.

Some of the memories fade now and so do the names. Some names like Gordon, McCarthy, Dawkins, Clark, Stippel and Delaney do remain and forever it will touch my memory.

We wore green Parkas and green bathing suits and could be devilish and disgruntled at times. On the 4th of July, we wore ‘red white and blue’ bathing suits and position multiple American flags at the main tower. We were ocean lifeguards but on that day we sang the National Anthem and God Bless America and Dooley’s Pride had his heart pounding out of his chest. Yes this is what being a Smith Point Guard was all about! 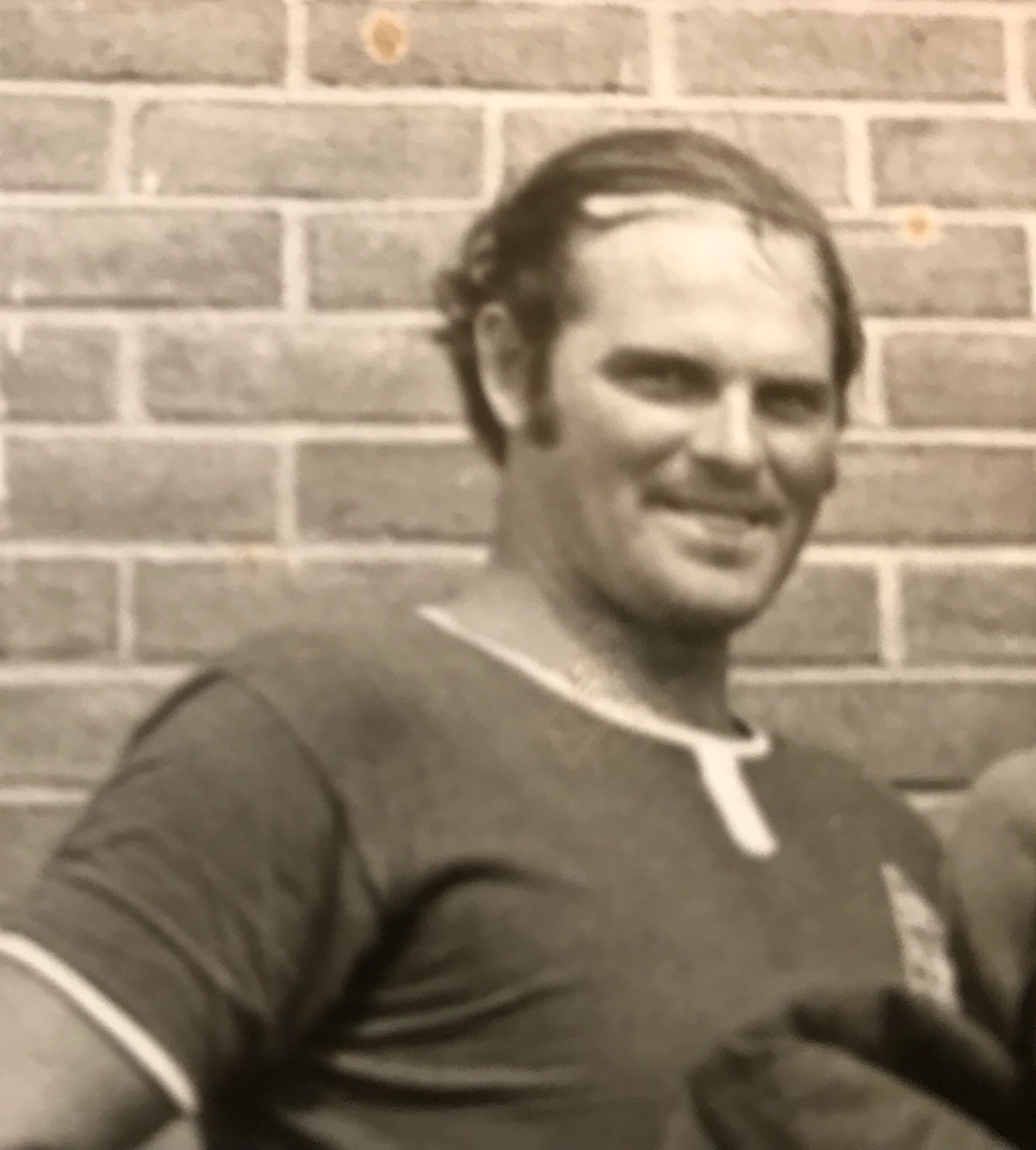 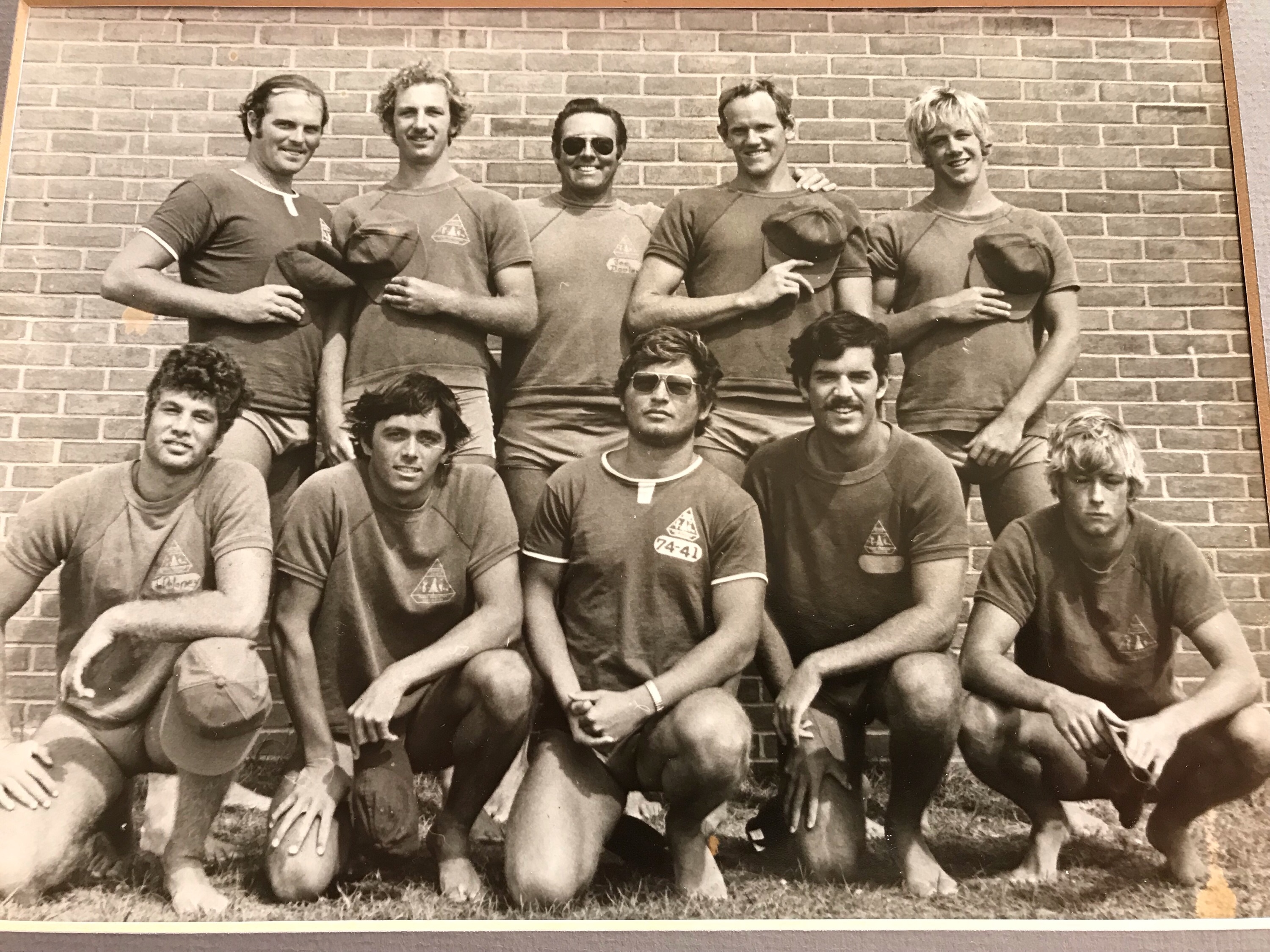 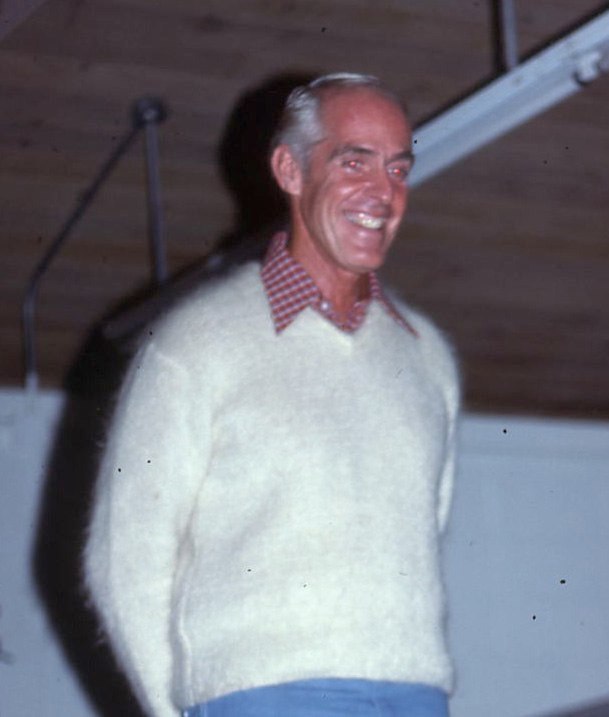 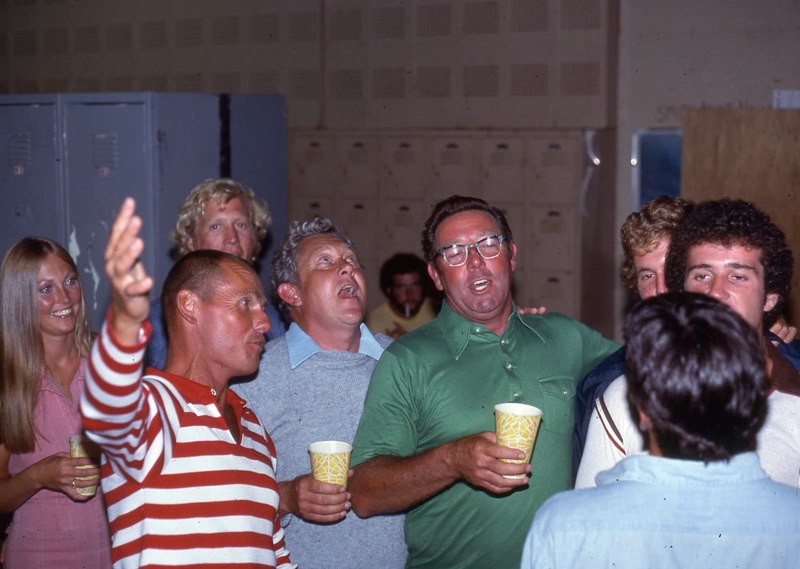 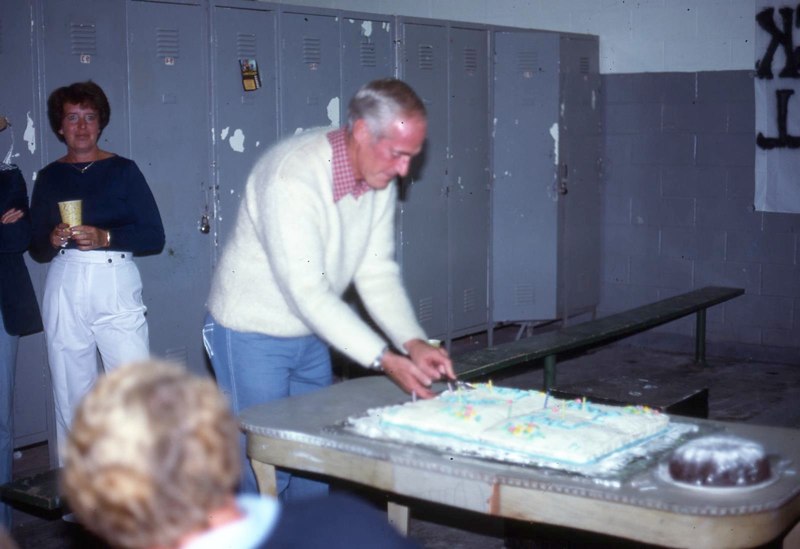 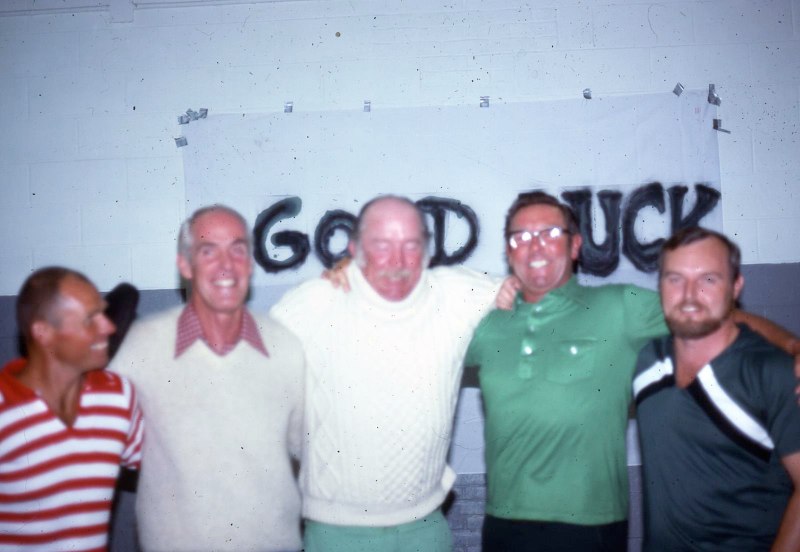 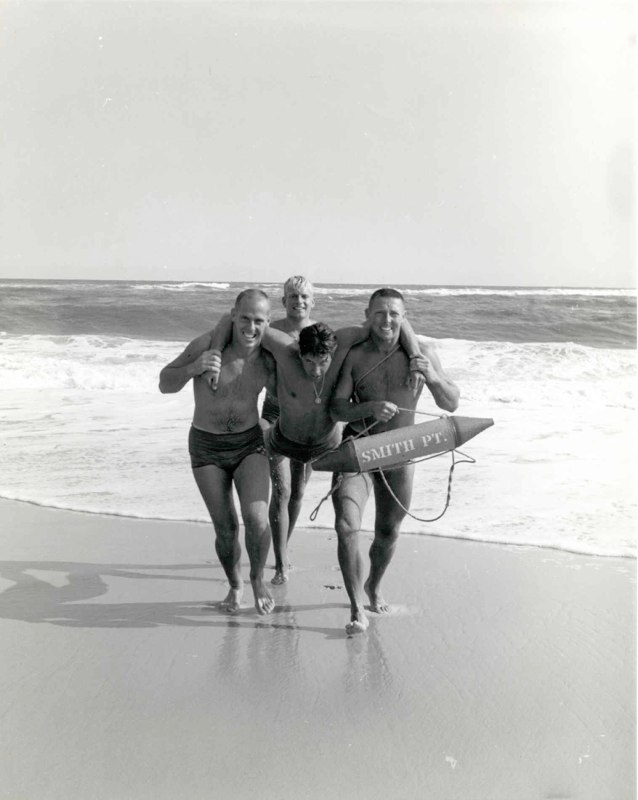 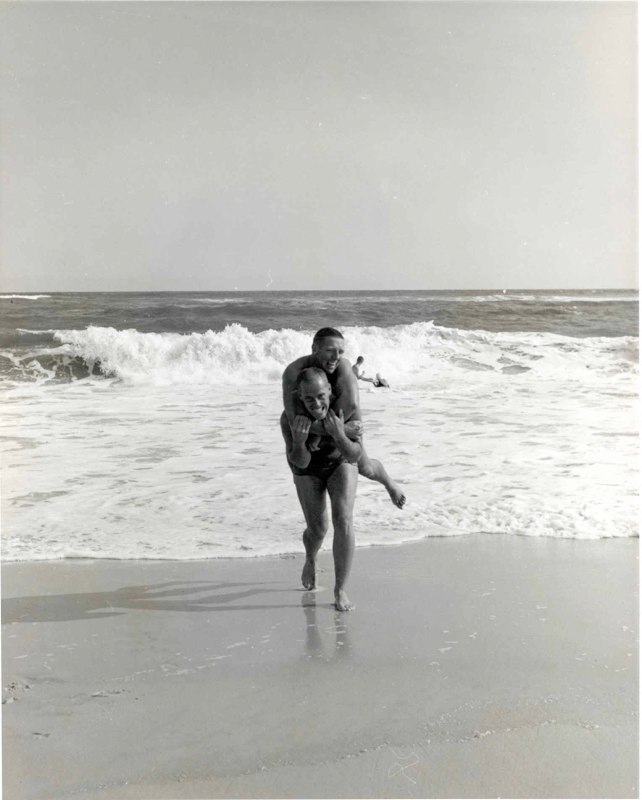 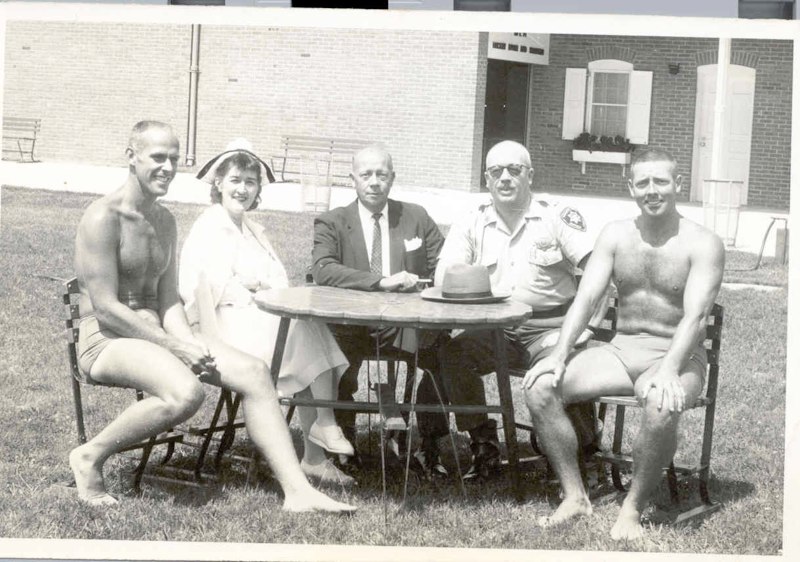 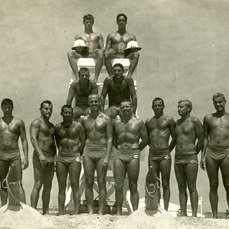 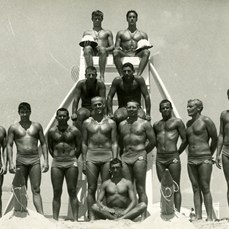 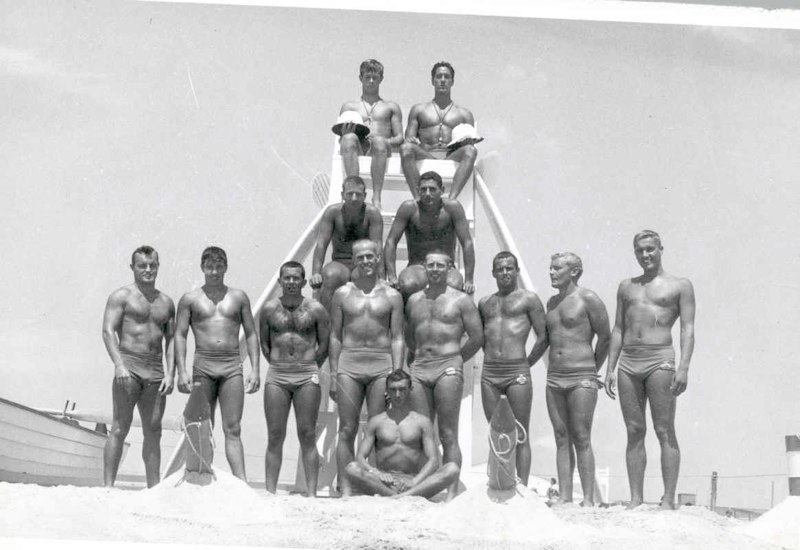 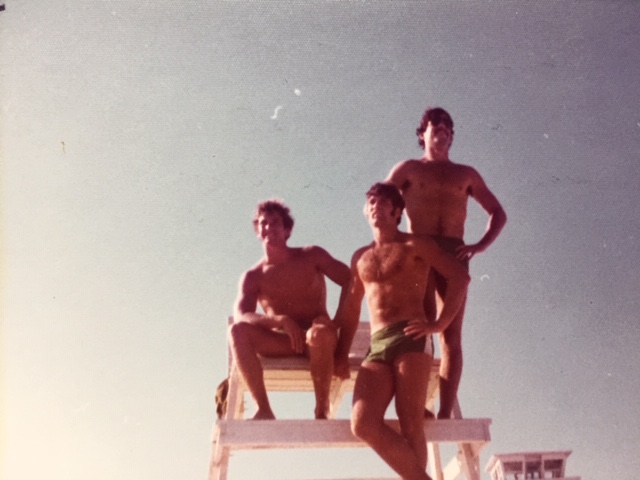 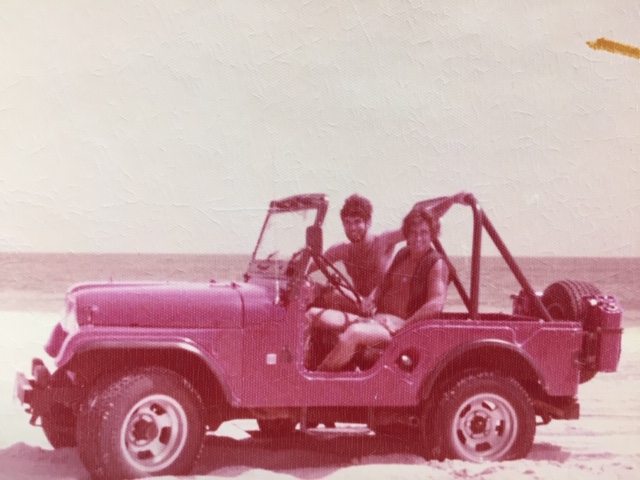 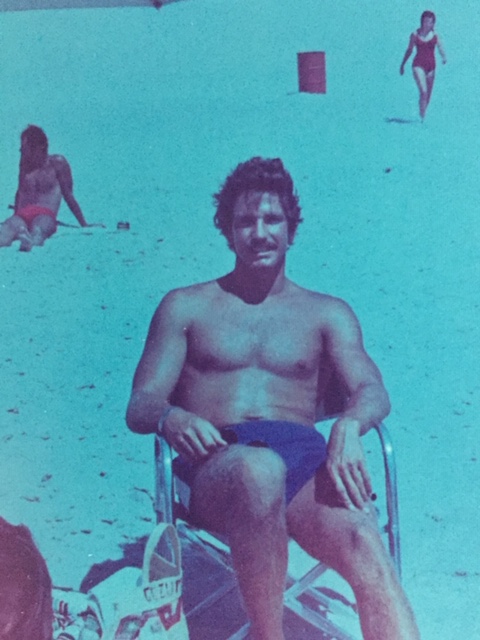 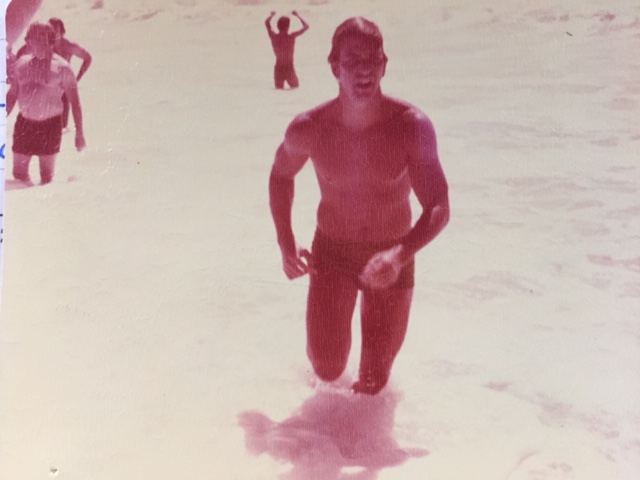 How do you share your story? Click below on ‘Leave a Reply’ and write away. We are looking forward to hear from you.