Many patrons each year ask us: what kind of marine life lives in the Ocean in front of us? What’s in the water? Is this a king crab? Is it a dolphin or a shark? … All are great questions and here is a little snippet into our surroundings…

Sperm whale, Physeter macrocephalus Sperm whales are most commonly seen in New York during the spring and early summer. They’ve been sighted within the channel between Block Island Sound and Block Canyon, where a sea floor depression exists, and in other deep continental shelf waters. 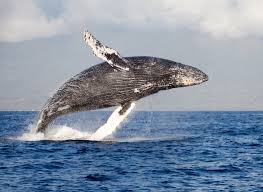 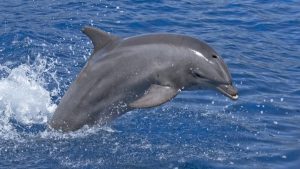 Although dolphins are widespread, most species prefer the warmer waters of the tropic zones, but some, like the right whale dolphin, prefer colder climates. Dolphins feed largely on fish and squid. 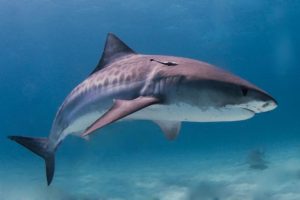 There are more than 350 different kinds of sharks, such as the great white and whale sharks. Fossils show that sharks have been around for 420 million years, since the early Silurian. The great white shark is one of the biggest sharks. They can detect blood from miles away: as little as one part per million of blood in sea water may be enough. More on sharks click here 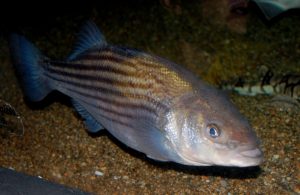 Striped Bass – Morone saxatilis—Stripers are important sport and commercial fish. Their speed, power and large size make them a favorite of anglers. 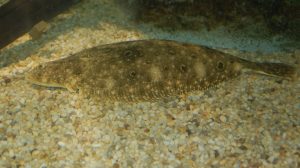 Summer Flounder or Fluke Paralichthys dentatus—A flatfish, summer flounder have both eyes on one side of their heads, are colored only on the eyed side, and swim on their sides. 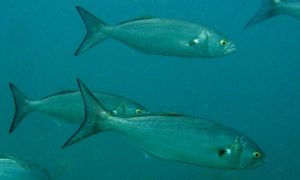 Bluefish Pomatomus saltatrix—Adult bluefish have a stout body and large mouth that is fully armed with sharp triangular teeth. Aggressive predators, they some- times continue to capture prey long after their hunger is satisfied. 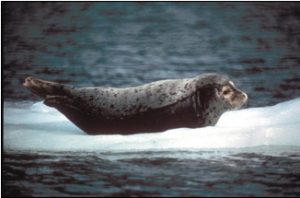 Atlantic rock crab or peekytoe crab) is a crab in the genus Cancer. It is found from Labrador to South Carolina at depths up to 2,600 ft (790 m), and reaches 133 mm (5.2 in) across the carapace. The rock crab has recently become a popular culinary item. The coining of the name “peekytoe crab,” referring to the fact that the legs are “picked” (a Maine colloquialism meaning “curved inward”). Until about 1997, they were considered a nuisance species by the lobster industry because they would eat the bait from lobster traps. 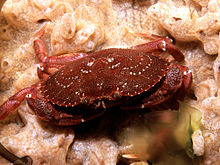 Most ghost crabs have pale-colored bodies that blend in well with the sand, though they are capable of gradually changing body coloration to match their environments and the time of day.

More than 330 species of birds have been recorded on Fire Island, more than 1/3 of all species found in North America. 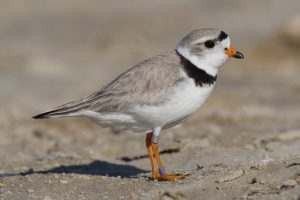 The piping plover is a small sand-colored, sparrow-sized shorebird that nests and feeds along coastal sand and gravel beaches in North America. 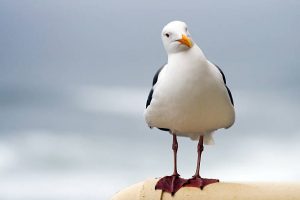 Gulls are seabirds of the family Laridae in the suborder Lari. They are most closely related to the terns and only distantly related to auks, skimmers, and more distantly to the waders. 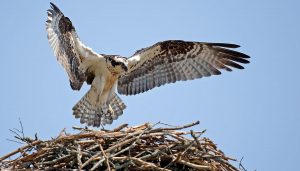 The osprey — also called sea hawk, river hawk, and fish hawk — is a diurnal, fish-eating bird of prey with a cosmopolitan range. It is a medium raptor, reaching more than 60 cm in length and 180 cm across the wings.

What to Do if You Encounter a Marine Mammal:

Two of the best known anthropogenic (human-caused) threats to large whale populations, seals and other marine animals include vessel collisions and entanglement in fishing gear. In order to help marine species, it is important to follow the correct protocol if you come across a marine animal in distress: