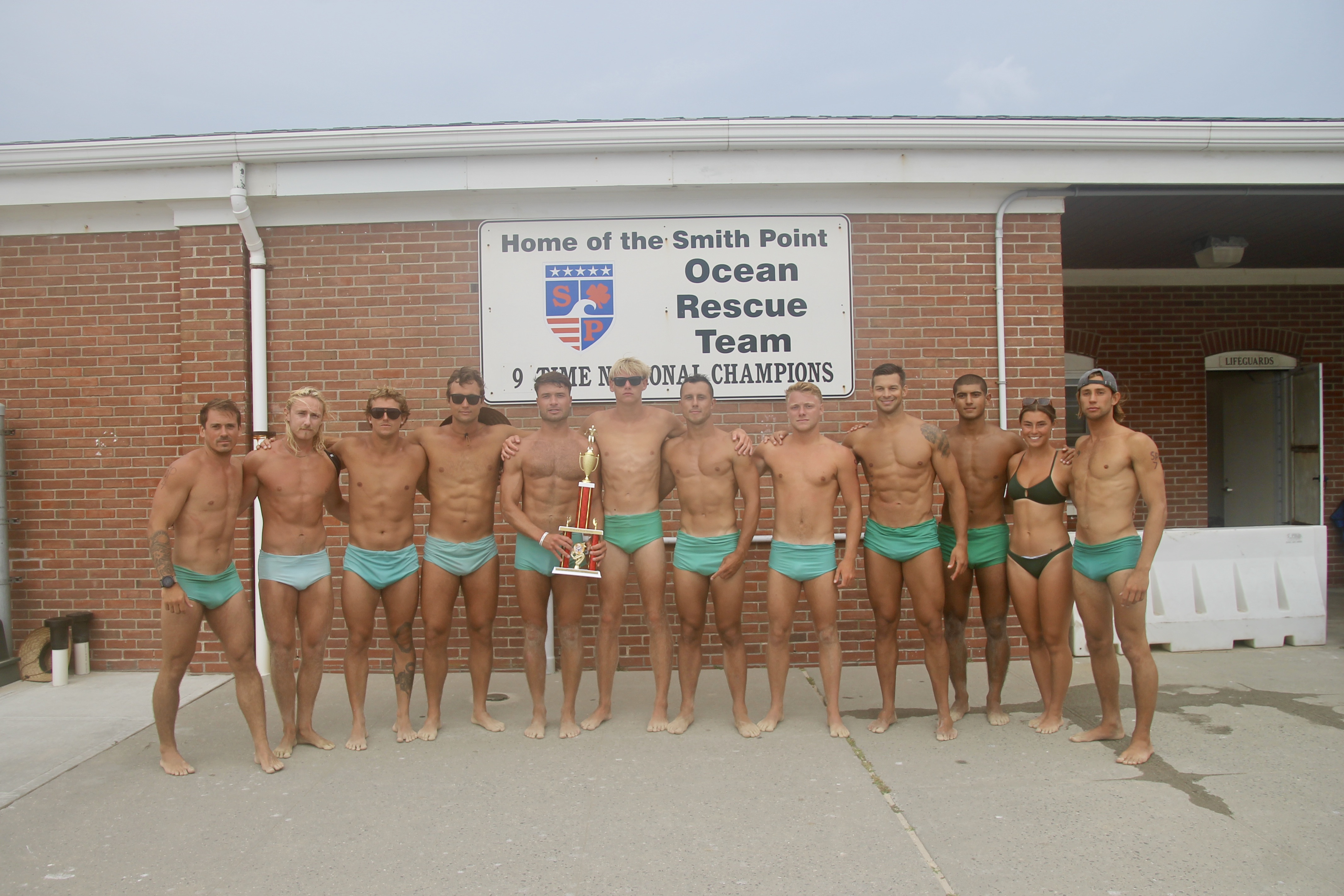 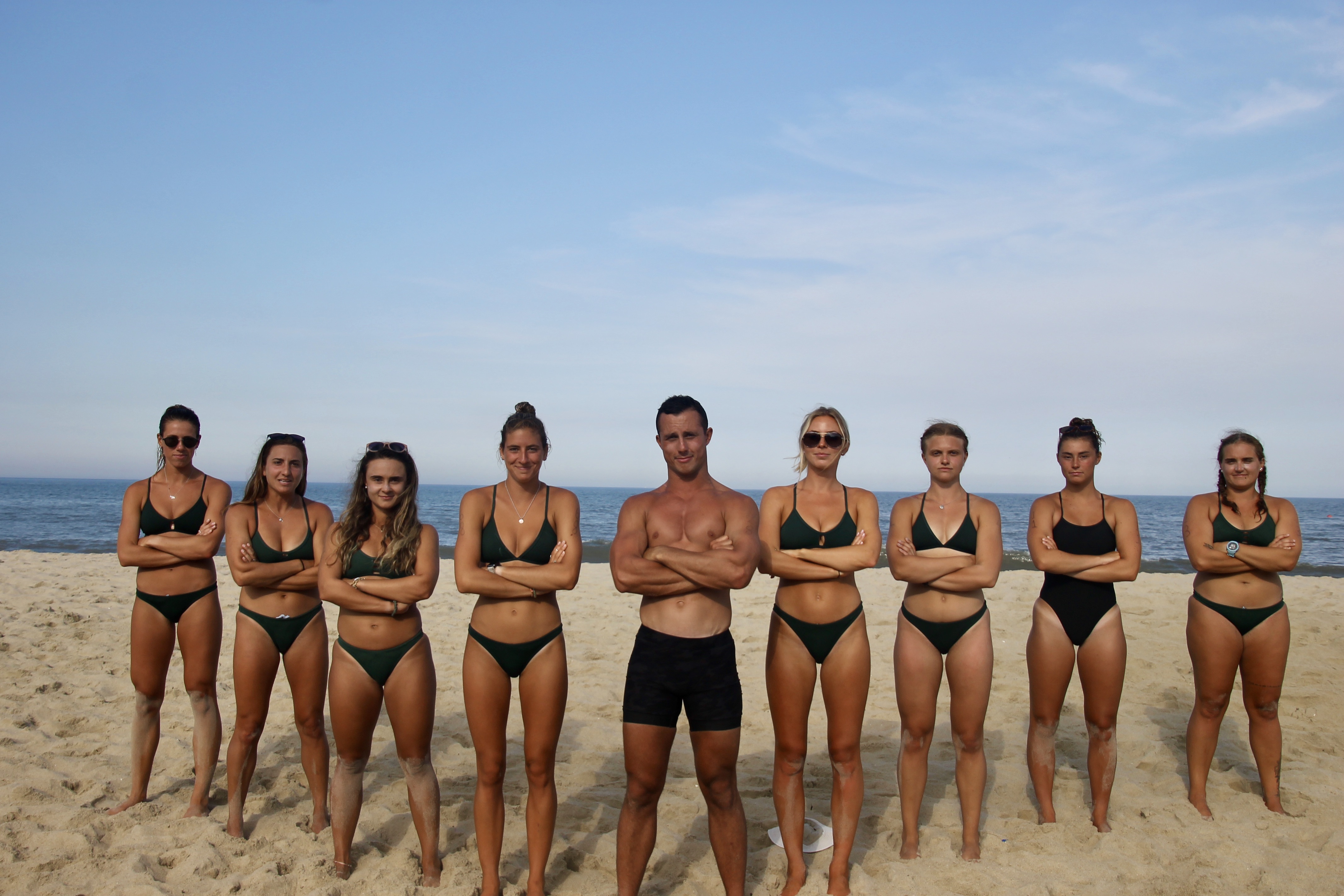 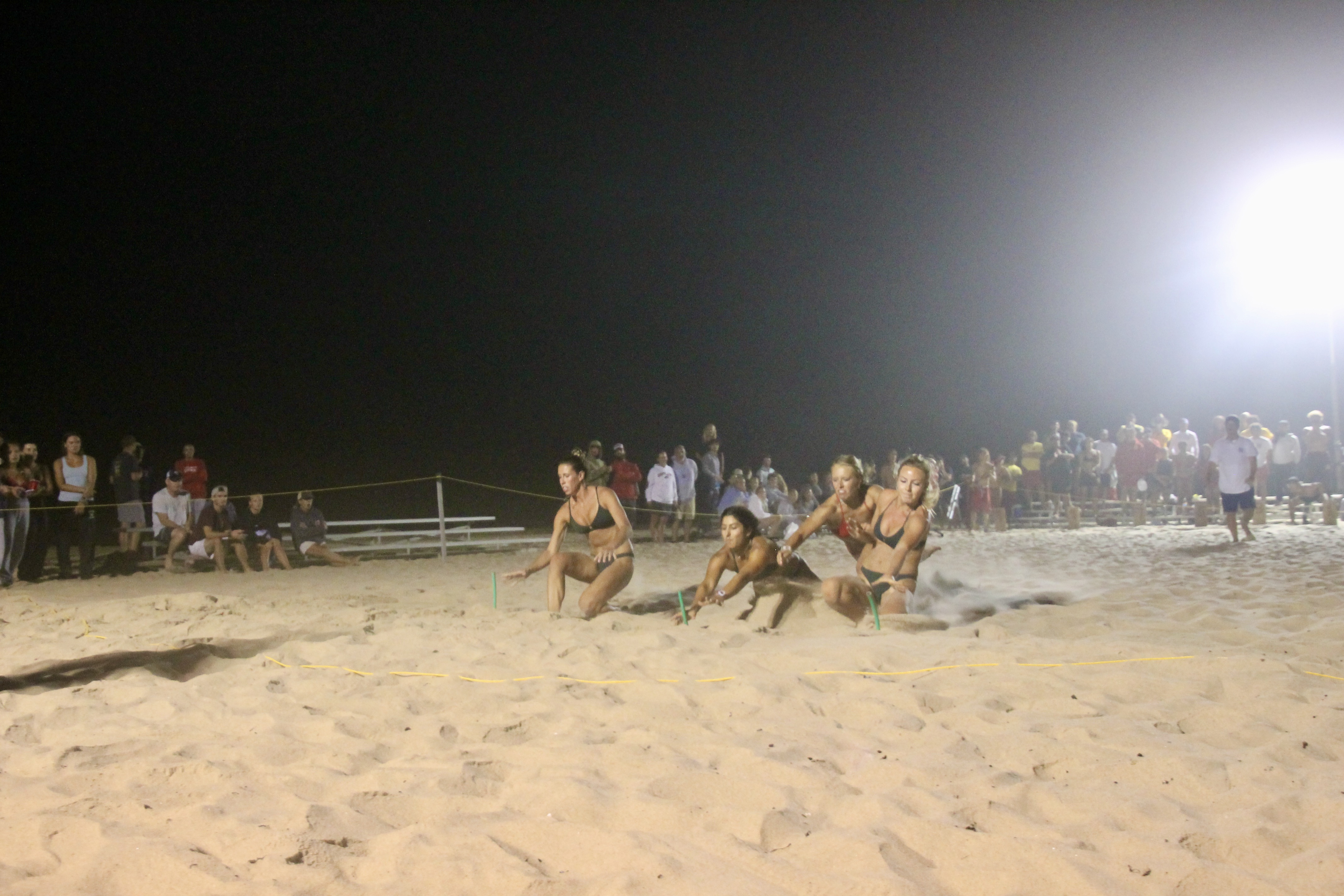 Peggy Spellman Hoey, Patch Staff SMITH POINT, NY — The Suffolk County Girl Scouts Holiday Light Show and Enchanted Forest kicks off this Saturday at Smith Point and Southaven county parks in Shirley. The show will run until Dec. 30. The 19th annual light show, which draws thousands of visitors each year, is a drive-through […]

Happy Thanksgiving to ALL

From our Families to yours… This year at YOUR Thanksgiving dinner, let’s take a moment to pause and share the things for which we are grateful and thankful for… and remember, always swim near a lifeguard.

Read More Happy Thanksgiving to ALL
November 23, 2022
Posted in News

Thank you for all that you do! History of Veterans Day World War I – known at the time as “The Great War” – officially ended when the Treaty of Versailles was signed on June 28, 1919, in the Palace of Versailles outside the town of Versailles, France. However, fighting ceased seven months earlier when […]

The inlet created by Super Storm Sandy almost 10 years ago is closing. The attached photos were taken from a third party video. Photos start off by moving from west to east along the ocean and then heads to the north to the area where the inlet has closed. It should be noted that images […]

NYSUT is proud to be a sponsor of the Smith Point Bridge 5k Run/Walk for Literacy: This is the 21st year for this event, which raises funds for various educational and scholarship programs across our region. The Run/Walk is taking place this Saturday, September 10, 2022 at 9:00 a.m. Please consider joining your NYSUT colleagues […]

HIGH RIP CURRENT RISK NOW IN EFFECT THROUGH SUNDAY EVENING… …HIGH SURF ADVISORY REMAINS IN EFFECT UNTIL 8 PM EDT THIS EVENING… 9/9/22 Maximum sustained winds are near 105 mph (165 km/h) with higher gusts. Slight fluctuations in intensity are possible this evening. Earl is expected to complete its transition to a powerful hurricane-force extratropical […]

And we are off… and just like that the 2022 Summer Season is over. Please be safe, be smart and remember … always swim near a lifeguard! Beach Safety Tips1.Swim only in guarded area.2.Do not dive into shallow water.3.No ball playing or Frisbees on shore line.4.Never swim alone.5.Children should always swim with adult supervision.6.Check with […]